Red Hot Excerpt from The Vampire Next Door

WARNING: This is an adult excerpt from The Vampire Next Door, now available at eXtasy Books! 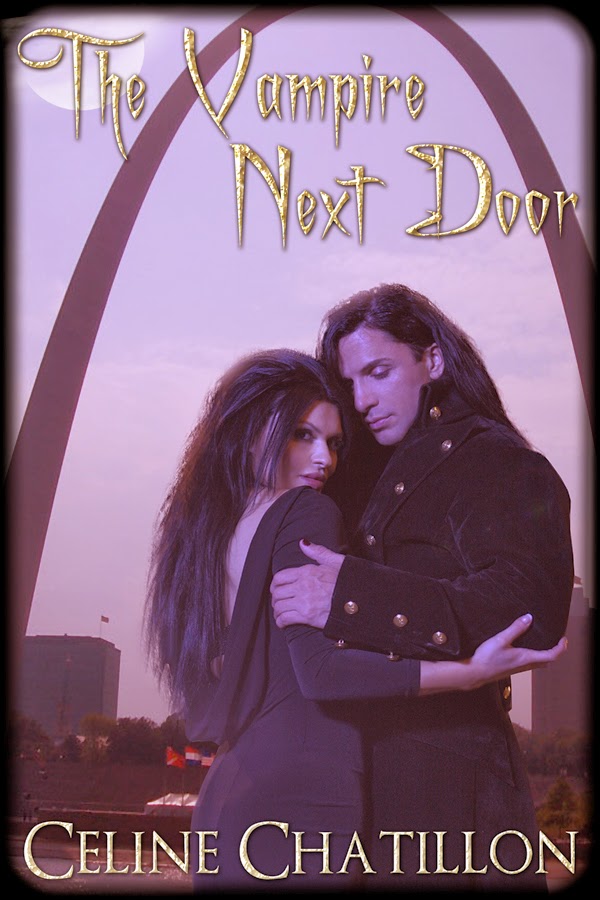 The Vampire Next Door
by Celine Chatillon
180 pages
http://www.extasybooks.com/the-vampire-next-door/

The vampire Valentine Drakul longs for a mate, someone to share eternity with who won’t be totally grossed out living on a diet of steak tartare. Could the sexy girl living upstairs fulfill his every fantasy?

A deadly foe ensnares Mel in his evil plot to rid the world of Kindred vampire race… Can Val save the mortal woman he loves without transforming her into the eternally lonely being he’s become?


Excerpt: Val and Melynda meet up in an alleyway...

She chuckled. “I promise not to shout if you won’t.”

He lifted her up as easily as she were a phantom without substance and took her deeper into the shadows, pinning her against the cool brick wall with his hot cock, madly ramming it harder and harder into her eager pussy. His mind went blank and his canines extended. He lightly raked them against the tender flesh of shoulders, drinking in the perfume of her blood. He teetered close to the edge of insanity.

Mel sighed. “Oh, Val, you know exactly how I like it—fast and hard. And that is the most wonderful sensation on my neck. Bite me, will you?”

“I said give me a hickey. It won’t show if I wear a turtleneck for the next week or so. You’re driving me crazy with your nibbling. And I’m about to… I will if you…”

“Melynda, I can’t bite you. If I did, I’d…” He couldn’t say the words I wouldn’t stop until I had drained you of all your blood.

The Vampire Next Door, book 4 in the Kindred Vampire series, is now available at eXtasy Books:
http://www.extasybooks.com/the-vampire-next-door/
Posted by Cindy A. Matthews at 5/16/2014 03:13:00 PM

Hot stuff! Cool heroine, and I like a vampire hero who doesn't bloody well sparkle!

LOL!! I know--vampires have way too many things to do to waste time and energy on "sparkling". (Isn't that what fairies are for?) ;)